Everything to know about CBD oil

Everything to know about CBD oil

CBD OIL IS ALL THE RAGE RIGHT NOW AND RIGHTFULLY SO!

According to my favorite pilates guru Kym Byrnes (she’s awesome if you’re here in NYC and an equinox member), and if you’ve been reading anything in natural news lately you may have heard about Cannabidiol oil or CBD oil as it’s more frequently referred to.

There’s a lot of confusion about what it is, how it’s different than traditional marijuana, and how it may be able to help you. So, to clear up some your questions, let’s talk everything to know about CBD oil!

WHAT IS CBD OIL?
CBD oil comes from hemp- which is part of the cannabis plant, and is not marijuana- as marijuana contains both THC (delta-9 tetrahydrocannabinol) and CBD. THC and CBD have different effects- the THC component of marijuana causes the mind high- and has an effect on the brain; whereas, the CBD does not have an effect on the brain and does not cause someone to feel high.

HOW DOES CBD OIL WORK?
Our bodies produce some cannabinoids, which are called endocannabinoids. Everybody has an endocannabinoid system (ECS) that receives and translates signals we receive from cannabinoids. Our ECS helps regulate functions like sleep, immune-system responses, and pain.

There are two main receptors in this system : CB1 receptors, which are found mostly in the central nervous system, and CB2 receptors, which are a part of the immune system. CBD does not stimulate these two receptors; instead, it activates other receptors that help the body to use its own endocannabinoids more effectively.

What are the benefits of CBD oil?

There are many potential benefits, and it is becoming more and more popular as a natural air for many ailments including :

What are the risks of CBD oil?

CBD oil’s relative newness means there is very little information regarding long-term safety. With any new or alternative treatment option, a patient should discuss CBD with a qualified healthcare practitioner before use.

Some reported side effects of cannabidiol include dry mouth, low blood pressure, light headedness, and drowsiness.

When you use it, does it make you feel high?

The short answer to the original question is no, CBD does not get you high.CBD is not psychoactive, so unlike THC, CBD does not change the state of mind of the person who uses it.

How to choose a great product:

Choosing a CBD product can be overwhelming, because the oils come in different strengths, packages and concentrations- so really, all are not created equal. When it comes to looking for a product,

We have a lot to learn about CBD, but the research seems very very promising. I hope this helped to clear up all the information floating around and if you decide you want to try out CBD oil, please make sure to talk to your health care provider before! 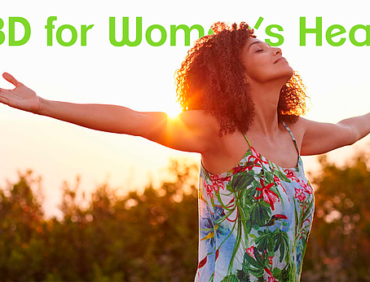 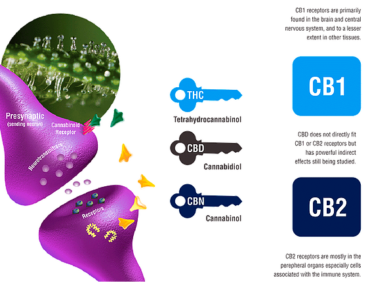 Enter your email, and we’ll send you a
15% off
one time coupon code!